SYNOPSIS:
Shekhar Kapoor is a successful businessman who has never done a decent thing in his entire life. For him it is all about what he can get and how fast he can get it. He goes through life cheating and insulting people, even after he receives a mysterious telephone call from what is called the City of Justice.
Ignoring the cryptic warnings, Shekhar continues to live his life as he pleases, until one day, shortly after insulting a beggar in the street, Shekhar crashes his car and is killed.
And it is only when he is standing before the Bookkeeper, and being shown where his life had gone wrong, that Shekhar finally understands what life is all about.
But is it too late for him? Can he be given another chance, to undo all the wrongs he has done? Or is there a chance that Shekhar Kapoor can find redemption where there had previously been no hope? 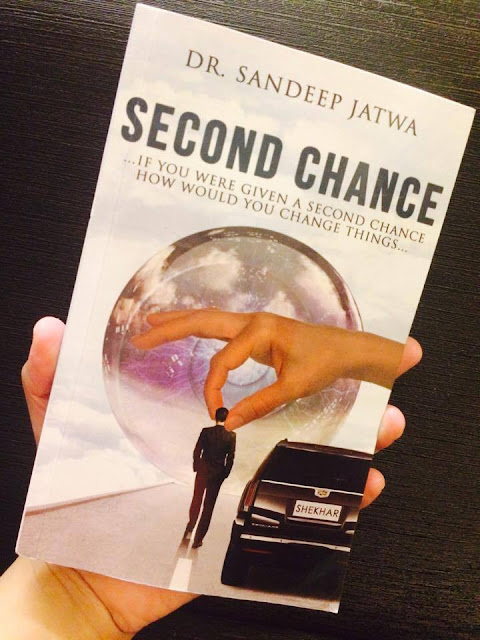 Shekhar Kapoor is the protagonist of the novel. This novel tells story of his bad conduct with the people around him. He receives several warnings from the City of Justice to stop his wrongdoings but he is a selfish man who only thinks about himself. He thinks his wealth can buy him anything but soon after the final warning, he dies and is introduced to the punishments in hell for all his injustice, discourtesy,misdeed. There he realized that his wealth is of no use, in saving him from unimaginable punishments. To know whether he gets a second chance to correct all his wrongdoings, you must read the book.

This book seem to speak directly to the soul. The book does tell us importance of our every good karma and also about the harsh punishments for our bad karmas. The story tells us that there is no specified date to change for he better. Its a life-changing book that make you question your daily acts and this book will be staying with you long after you've finished reading it. The book, Second Chance will ultimately change something deep inside of you. This story will change the way you think of your wealth, your behaviour with other people including your family, friends, employees and poor and unpriveleged people and everyone around you.

That special something about this book: Easy to read and highly descriptive. This book will inspire you to do good and correct all your wrongdoings. This book has the power to change you. While the story will fade from the front of your mind, it'll never really leave you as the message in this book will stay forever with the reader.

This book left me thinking about my own actions non stop for days after I finished it. Also, I felt that this story has the potential to change a life forever.

The narration style of the author is simple and language is easy to read. I loved the apt title of this book and also the book cover.

I would like to give 4/5 to this interesting read and would recommend it to all readers. I am sure you too would love this intriguing and engaging story. It is indeed an uncommon book.

You can buy the book on Amazon.
About the Author:
Dr. Sandeep Jatwa was born in Holy City Ujjain and grew up in Dewas, Madhya Pradesh, India. He works at the Government Hospital Sarangpur District Rajgarh.

He has an amazing imagination and spends much of his free time dreaming up stories. He has been writing since 2006 and has completed two novels. The first has yet to be published, but his second one is titled Second Chance, is an exciting and moralistic tale of how one man comes to realize the error of his greed.

He wishes to be able to educate children who work on the street and have little opportunity to make something good from their lives. He believes that everyone’s childhood should be awesome, and not a struggle.

Anonymous said…
Good review
And Wonderful Book
And indeed life-changing
I have begun to feel positivity in my life after reading it.
7 July 2017 at 06:30 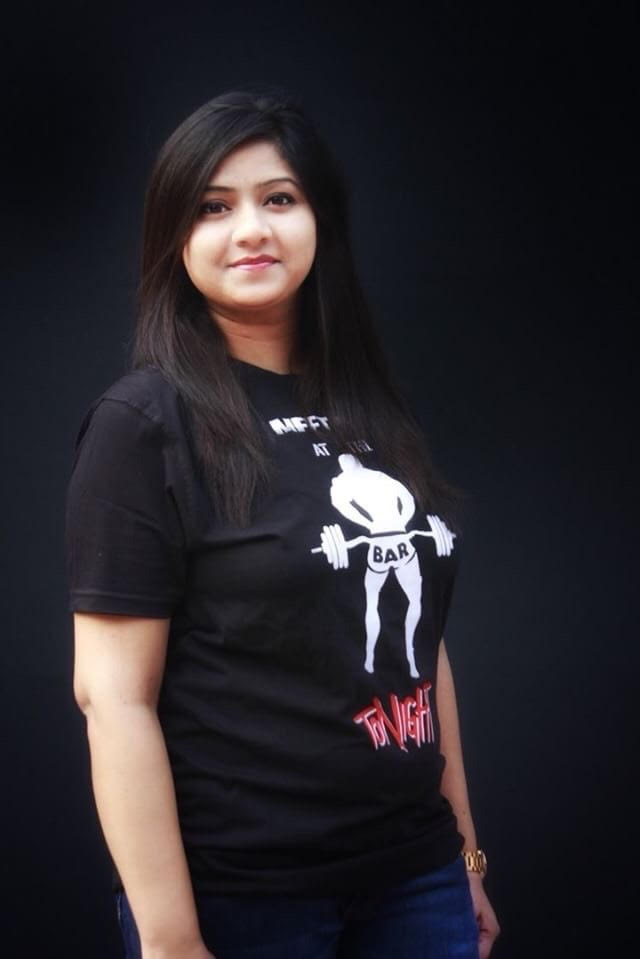