VICTIMS FOR SALE BY NISH AMARNATH

BOOK BLURB:
Sandy Raman, a stringer for the BBC, lives as a paying guest with the Sawants, a regular, quiet Indian family. Or so she thinks. Until she wakes up to a woman with a knife.. and a dark secret.
It is only after she runs a sting operation on a home for the differently abled that Sandy makes a connection between an institute acting as a front for something sinister and the strange family she lives with.
Chasing the truth up a trial of brutal murders, Sandy must evade the grasping clutches of a thriving sex racket and expose the predators before her time runs out. 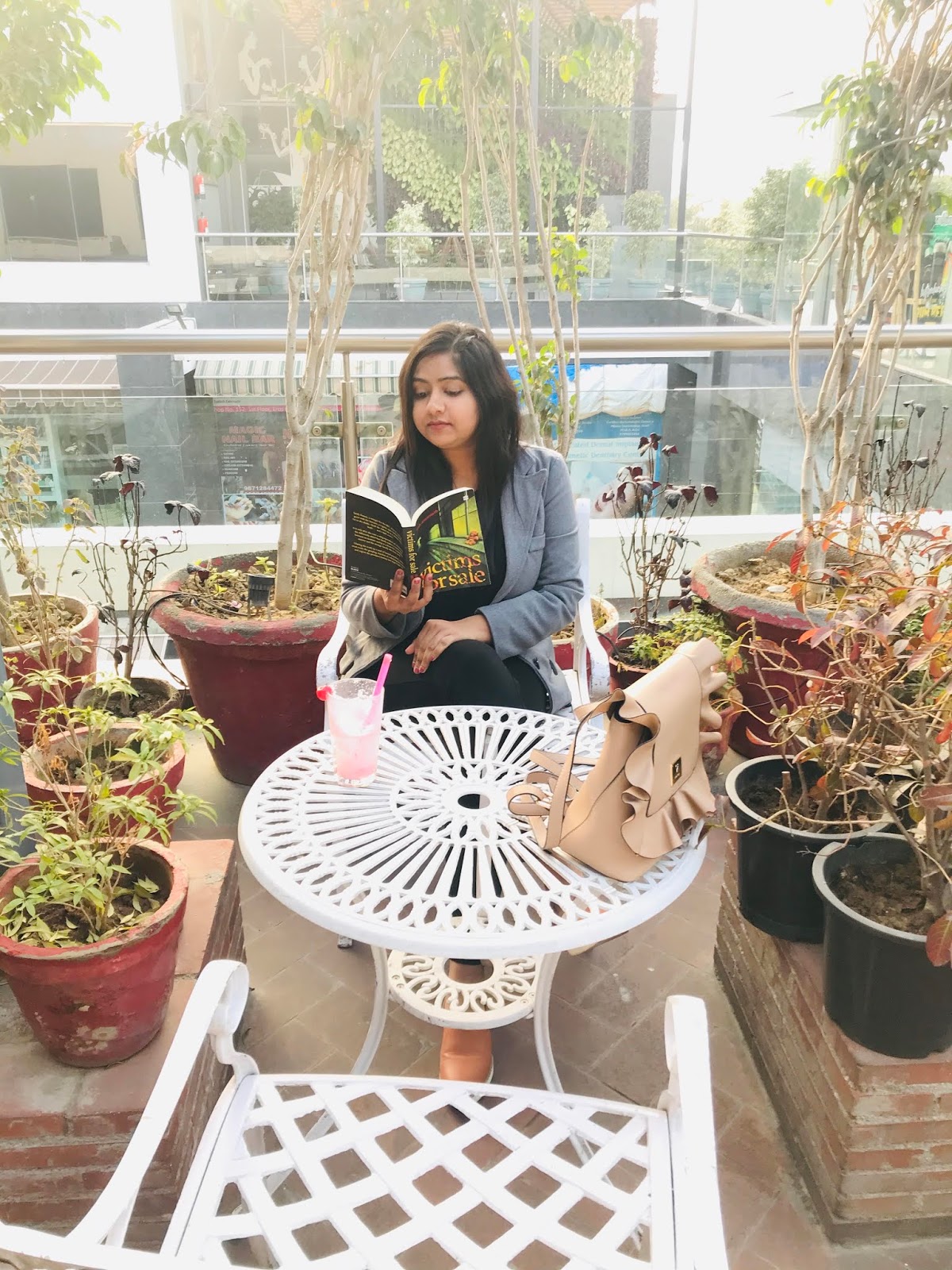 Before sharing my review, I would like to share some strange scenes from this book which kept me guessing the mystery until the very end:
1. The visitor wearing a purple parka brings a present (a fluffy PURPLE TEDDY BEAR) for a twenty-year mentally challenged girl.
2. A suit-clad passenger wheeling a cart off the train.. a cart full of dazzlingly violet teddy bears.
3. A distorted image of a woman breast-feeding from her wheel chair.
4. A care centre with the weirdest and most dangerous mystery..

Sandy has just shifted from Mumbai to Britain for higher studies and stays as a paying guest with an affluent Indian family. Sandy had recently lost her boyfriend in a bomb blast in Mumbai and is quickly attracted to Nirmal Sawant, the charming young son of the family with whom she is staying over. However, on day one at the new place, she realizes Nimmy has a younger sister Asha who is behind her age and is fiercely protected by Nimmy and his family. A mysterious lady Rosie lands one day at their doorstep with a purple teddy bear trying to meet Asha and is sent away by Asha’s family. Sandy joins hands with the BBC team to work with some NGOs and at one such center finds Rosie loitering around.
There are kids under the age of six who are kept in separate sheds without any supervision. The home known as Break Brakers gives Sandy creepy feelingd and she decides to do a sting operation to find more about the dark secrets hidden in this home. Sandy finds Nimmy’s friend pushing around a cart of teddy bears; Nimmy is found down with drug overdose, on the same day his mother is seen at a doctor’s place with Asha. As one situation leads to another, Sandy finds herself caught in the middle of a conspiracy and will she be able to find the truth and the link between Nimmy, his family and this NGO forms the rest of the story.
The title and the cover suggest that the book is dealing with a dark concept, and the story sticks to the theme from the start. Sandy is smart, endearing, young, bold but is as much humane as she is characterized with her own set of flaws. The fact that she was previously a journalist in India adds to her characterization, as the reader will root for her to bring justice to the victims. The author succeeds in building the required suspense as the book is totally gripping and is unputdownable. Most of the characters, the Sawants, Nimmy’s friends, the people Sandy meets at work and college, all come across as mysterious, and keep the reader guessing till the end on who the culprit is.
While the climax might feel a bit rushed after all the build up to the end on revealing the suspense, the story is without doubt a blockbuster suspense thriller. The theme, the characters, the backdrop all add to the suspense and make the book a wonderful read. A must read and highly recommended!

RATING: 5/5 STARS
RECOMMENDATION: This was one of the most incredibly complex murder mysteries I have ever read. I seriously could not put this book down. This book was filled with the brilliantly executed mystery, shocking plot twists and great characters. If you love a good mystery that keep you guessing until the very end, this is the book for you. 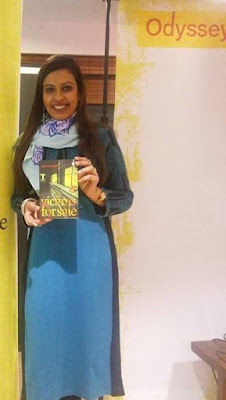 Nish Amarnath debuted as an author at eighteen with The Voyage to Excellence, a critically acclaimed business biography. She has received awards for her short stories from Scholastic and Infosys, among others.
Amarnath was managing editor at Euromoney Institutional Investor and a senior journalist at S&P Global, formerly Mc Graw Hill Financial, where she was nominated for the Alerian MLP Awards [AMMYS] in 2017. She previously led a public diplomacy mandate for the UK Government on behalf of an affiliate of French multinational, Publicis Groupe.
Her articles have appeared in The Wall Street Journal, The Street, International Business Times, India Today, The Hindu, The New Indian Express and The Times Of India's city supplements, among others. She holds post-graduate degrees in media communications and journalism from The London School of Economics and Columbia University, where she was a James W. Robins reporting fellow.

an-an said…
Hi we are from Tropika Club Magazine.

Check out some of our articles below as our contribution to your blog roll:

3.7 Foods with Polyphenols - Why Should You Care

4. The Amazing Benefits of Salicylic Acid to Your Skin