The more desperate the situation in life, the more one wants an escape into fantasy. Call it a desire of the moth for the star, or the longing of a tormented soul for the drop of honey. Aakash, a bank theft accused, is so smitten by the ravishing beauty of Madhuleena that he forgets that he has to run away from the law. Meanwhile, the police officials get over-worked investigating the complaints that some rich and influential persons are honey-trapped by young and ambitious girls. Some of the contents of the book may not be appropriate for those below eighteen years of age. 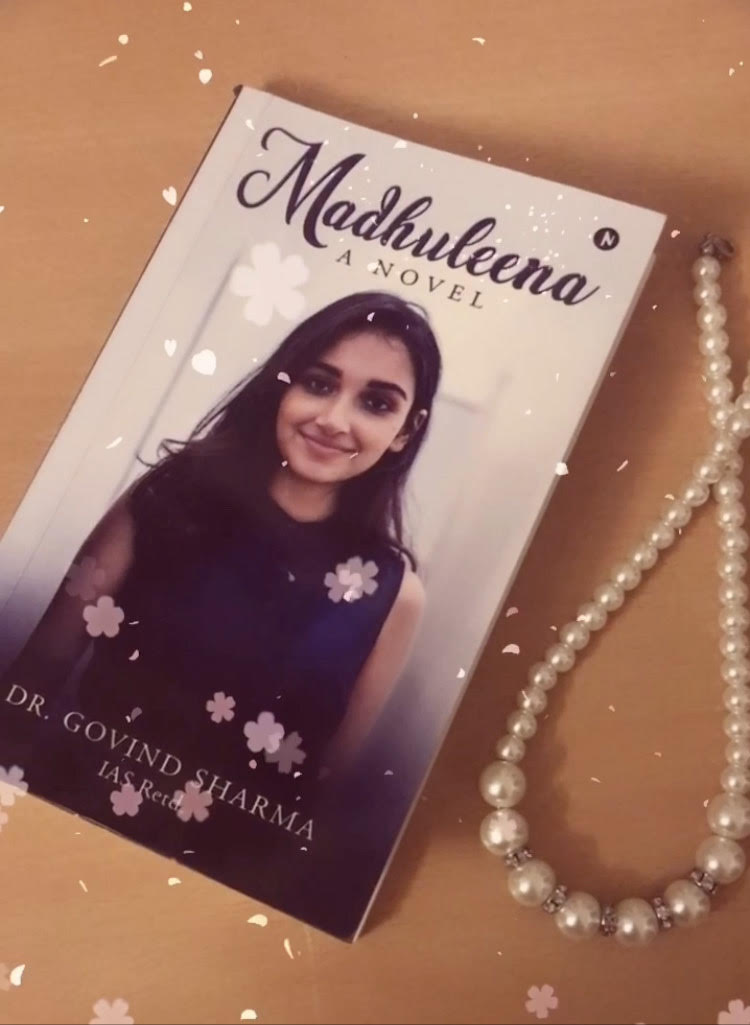 " The thoughts, feelings, and actions of an individual are simply a function of the priorities. "

Madhuleena is a highly gripping, fast-paced tale of love, betrayal and crime. This is a story of Aakash, who works at Padmja Bank and is accused of stealing money from the bank. He is on the run from police and destiny brings him closer to Madhuleena, a charming lady with whom he instantly falls in love. The book also tells the story of Dr. Chawla who is honey-trapped by a girl named Sonali. She uses her charms on successful doctor and he becomes caught up in a tangled web of lust and lies. His reputation, his life is at stake, will he be successful in escaping from this trap? Will police be able to trace the high-profile honey trap racket? What happens when Akash's liking for Madhuleena becomes an obsession? To know all this you will be have to read the book.

There comes many unexpected twists and turns in the story which made this story really full of suspense. Every character introduced by Author plays a significant role in the story. The story will help in spreading awareness about the honey-trapping ( a trap of affection, love and allurement of sex)  strategy that is very common these days to trap people. This is the first book that I have read on this crime and I think this is a must-read for everyone. I think many people will be able to relate to this story as we all have heard such stories but never heard about what is the mentality of the people that goes in making such crimes into a reality.

'Madhuleena' is a deep work of realistic fiction with a message to the readers that we should look within ourselves to know ourselves fully and we should also work on observing the world around us, which will actually help us in leading a focussed conscious living in a distracted world.