Tijara’s Mystery Codes is intriguingly interwoven with three timelines that are set apart by millennia, yet inextricably linked by a dark secret of the mystical Amrita. The first timeline portrays the historical Kurukshetra battle where the Kaurava and the Pandava cousins fought ruthlessly for their ancestral kingdom. Tijara’s ancestors sided with the Kauravas and fought against the mighty Pandavas. The second timeline elucidates Rao Raja Balwant Singh’s stalwart efforts in building the majestic Tijara Fort Palaces in 1835. He was continually threatened by subterfuge and treachery. The third timeline is in 1977 and depicts the Maharaj plans to decipher primordial papyruses, covertly safeguarded over the centuries. The papyruses describe the formulation of the Amrita, a potent anti-ageing elixir. 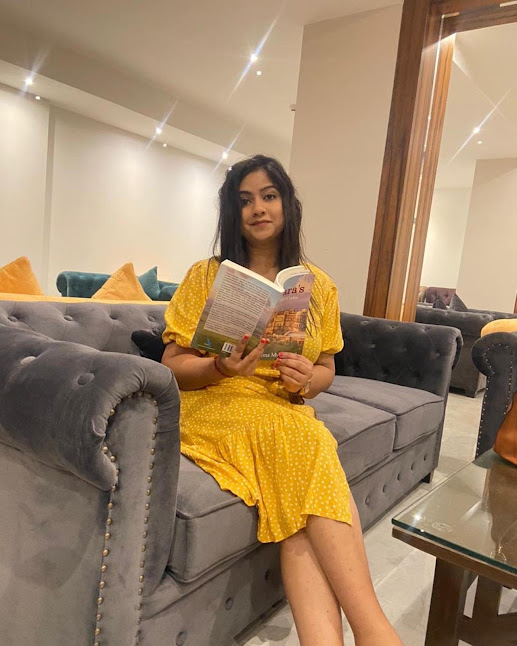 Mythology says that immortality was granted during the Samudra Manthan.  But is there another lore to this great elixir of life? Is there a formula that can help create the Amrita in modern times? Tijara’s Mystery Codes by Hemma Myers Sood delves into the secretive royal family of Tijara where the long lost lores of the Amrita emerge, so powerful that one is ready to curse, kill and die to lay their hands on them.

The year is 1977 and the royal doctor of Tijara dies under mysterious circumstances. Siddhartha or Syd, from the Delhi Police is appointed as the undercover investigator in the case. During his preliminary investigation, this omen believing detective unearths rumors about a life extending formulae that the doctor was researching on. Was this the Amrita and the reason for his death?

The mystery deepens when he meets the royal family and uncovers dark secrets about each of them that are linked to the murder. Somehow, every member of the royal family has a motive and yet, they have a perfect alibi. Were they all keeping themselves clean? Is the detection being misled? With only a week in hand to solve this high priority case, will Syd’s omens and signs help him identify the killer?

Author Hemma Myer Sood builds a picturesque Fort with its history dating back to the Mahabharat; with the many mysterious that the royal family hides beneath the strong walls. She creates unique characters and relations that display love, trust, loyalty, betrayal, protection and jealousy within the fore walls that ultimately lead to the death of the doctor.

Will Syd be able to penetrate the inner sanctums of the royal family and uncover the truth? His superstitious character, despite being a cop, gives him a unique, never-before-seen personality, which makes the readers remember Tijara’s Mystery Codes even better.