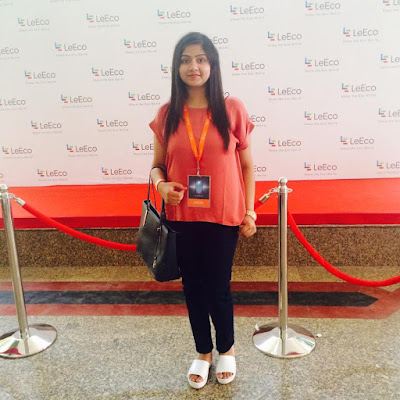 On 8th June, in New Delhi,at Siri Fort Auditorium, LeEco, the global internet and technology conglomerate has finally unveiled its most awaited second generation Superphones, Le 2 and Le Max2, with the company's symbolized content eco-system and membership being bundled, together with its marketplace e-commerce website, LeMall. 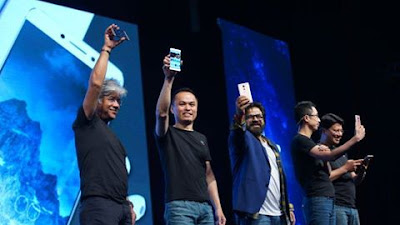 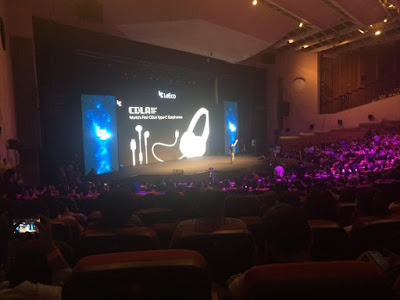 It was mega launch event at Siri Fort Auditorium and nearly 2000-people attended this event. At the event, LeEco's official song was revealed, specially composed and produced by Pritam's studio Jam8 and sung by Nakash Aziz.

Tin Mok, VP f Le Holdings and CEO, APAC, said, "It marks our entry into the thriving e-commerce industry with the launch of LeMall. As forerunners in bringing the breakthrough technology as well as great features at a distruptive price, we remain committed to bringing best-in-class devices and services to our users in India. "

Atul Jain, COO, Smart Electronics Business, LeEco India, unveiled the 2nd generation of smartphones, calling them " redefine product value". "LeEco is ushering into the ET Era, or what we call Ecosystem Technology Era. It's time to end the practice of taking the consumers a ride and put an end to profit-oriented business models, but actually redefine product value." We are focusing on the Eco Model, an integration of software, content, services, applications and hardware." 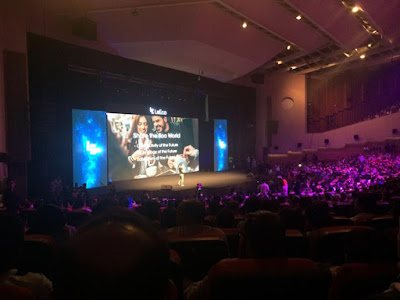 As the next generation phone, Le 2, with a standard combination of 3GB RAM and 32GB ROM, is greatly improved from its predecessor. Powered by the Octa-Core Qualcomm Snapdragon 652. 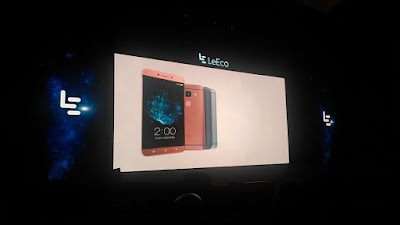 Le provides a 16MP rear camera and 8MP front camera. The image quality is visibly better with vibrant and true-to-life colours. With technologies like PDAF, Closed Loop and other ground-breaking technologies, people can catch clear pictures in moving and unfavourable conditions.

Le 2 has an In-Cell display screen, the screen's blue light filter helps reduce eye fatiguq, while at the same time, the in-cell screen allows devices to be thinner and lighter.
In addition to 3G, LTE and GSM, Le 2 supports all 4G bands in India.

LeEco also released 2 versions of the 2nd generation of LeMax, which is LeMax2. Powered by the world's most powerful processor, Qualcomm Snapdragon 820, the phone featuring the high performance combination of 4GB RAM + 32GB on board memory or 6GB RAM + 64GB on board memory, pushed the limits of the industry to new heights. 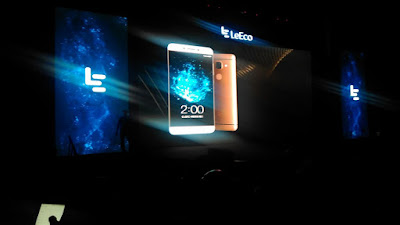 Le Max2 features a 5.7 inch 2K Super Retina Display, the best display of VR equipment.
Its 21 MP rear camera with blazingly fast focusing speeds thanks to PDAF technology, it also has a F2.0 aperture with OIS for blur free images even in low light. The rear  camera on Le Max2 shoots pictures with great clarity thanks to improved components or technologies like 6P lens, PDAF, Closed Loop, OIS, Dual HDR and Dual-tone flash and so on. The Le Max2 is also equipped with an 8MP front camera.
Le Max 2 also enjoys a super-fast 802.11 ac Wi-Fi connectivity. It has dual-band and dual-antenna.

The launch of LeMall, its marketplace e-commerce website, the company has marked its venture into the e-commerce space in India. LeMall.com, first launched in Mainland China in 2013, is not only a leading online shopping destination in China but has also proved a force to be reckoned as highly successful during LeEco's initial global expansion thus far, to the United States & Hong Kong. 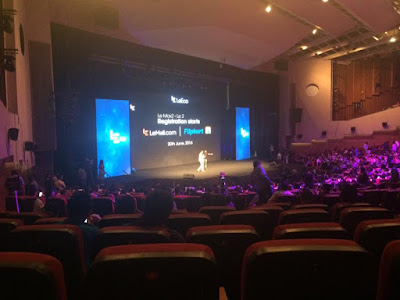 When and Where you can buy these newly launched smartphones?
Both Le 2 and the Le Max2 will be available on Flipkart and LeEco's very own marketplace e-commerce website LeMall.com on 28th June. Registration starts on 20th June 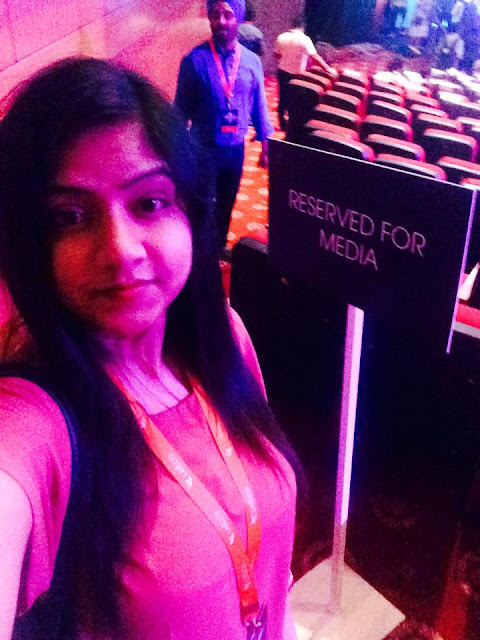 Thank You for stopping by!
Vandana :)