BOOK BLURB:
A small princely state in Rajasthan is the last bastion of resistance against the might of the British Empire. While unrest surrounding the sudden death of the king of Devangarh grows, young prince Rudra Pratap Chauhan prepares to ascend the throne.

But the kingdom is in turmoil. The Devangarh army is outnumbered and the British forces are closing in. To make matters worse, Rudra discovers the king’s death may not have been accidental after all. The strange appearance and disappearance of a mysterious hooded stranger and a series of ritualistic murders in which the bodies have been drained of blood, spread panic across the realm.

As Rudra struggles to manage his new responsibilities and investigate his father’s death, dark secrets will be uncovered that will disrupt life as he knows it. 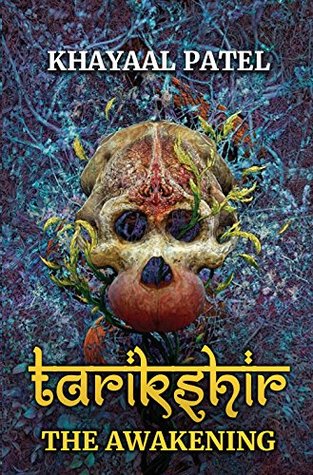 REVIEW: Tarikshir is Author Khyaal Patel's debut novel and I absolutely enjoyed reading it.The book cover is beautifully designed, the title is good too. The book opens up with the end of war between Ram and Ravana. The Hanuman secretly hides a mysterious thing called Tarikshir in some place of Rajasthan. The story is set in the small princely state in Rajasthan and the story is of Protagonist  Rudra Pratap Chauhan, a young prince of Devangarh, who is really brave and given a responsibility to save his empire from British forces. Rudra tries to investigate his father's death and he comes across some really dangerous secrets that will disturb everything. In this one book we will find everything, suspense, thrill, actions and mysteries. What I loved the most is that the secret was well maintained by the author till the end,
I am really impressed with the writing style of the author. I absolutely enjoyed reading this book and would highly recommend it to everyone.

ABOUT THE AUTHOR:
Khayaal Patel is working on newer stories set in Rudra’s exciting universe, and when he is not, you can find him reading comic books, watching movies, trying to figure out the secrets of the universe and indulging in his incredibly unheakthy addiction to anything chocolate. This is his first novel. 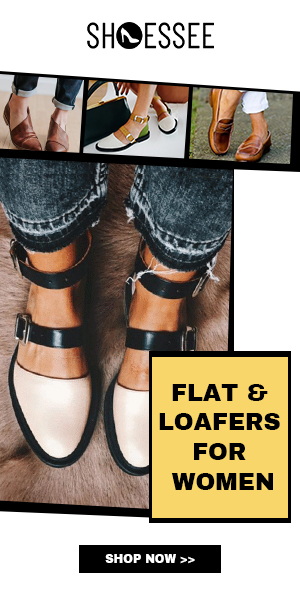