An IAS officer’s tale of survival against all odds.
Once upon a time there was a city plagued by greed, corruption and mysterious deaths…
A patriotic IAS officer, Vikram, decides to expose a corrupt and powerful minister, Rudra Pratap Rana (aka RPR), during the latter’s visit to the IAS training academy. The video of Vikram asking the minister some highly embarrassing questions in front of a packed auditorium goes viral.

Instead of having Vikram suspended from service, a vengeful RPR unleashes violence on the officer’s family, and to continue the torture, RPR gets Vikram posted as the sub-divisional magistrate in Laxmipur—the politician’s backyard.

As soon as Vikram joins duty, RPR resumes his vengeance. However, a new drama unfolds when a large number of people start dying of heart attacks across Laxmipur. As Vikram tries to unravel these mysterious deaths with the help of Veda, a cardiologist, and Raghu, a police officer, extreme panic grips the city, which soon leads to riots and pandemonium. Vikram is left with no other choice but to risk his life to get to the bottom of this mind-numbing situation. 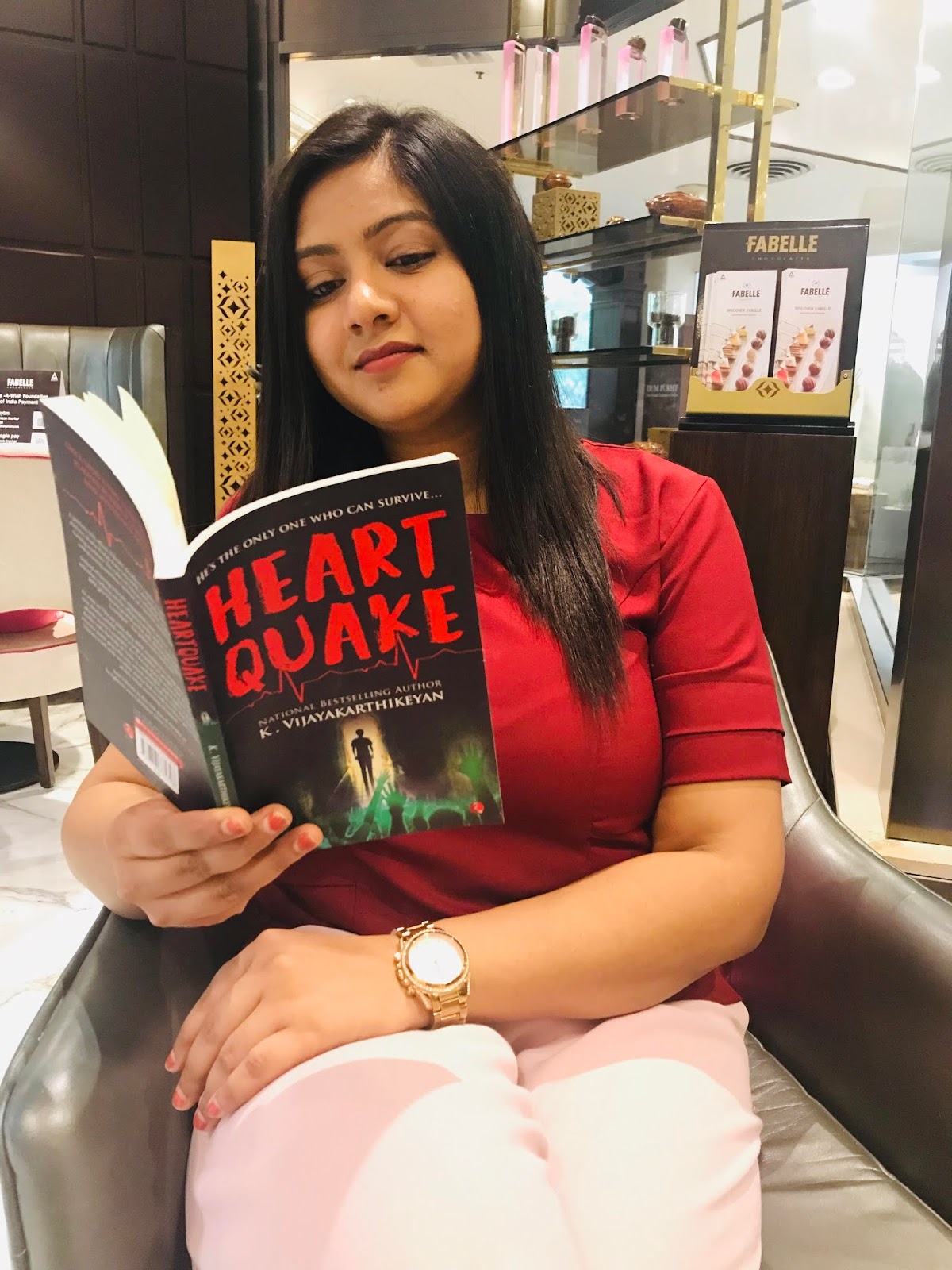 Vikram Kumar has just got his first posting as SDM in Laxmipur after completing his IAS training. But unlike other bureaucrats Vikram is well aware that trouble awaited him in the form of the State Home Minister Rudra Pratap Rana popularly known as RPR. Laxmipur is the hometown of RPR who is very powerful in the political circles and is equally popular for his corruption. A previous fallout between Vikram and RPR leads to RPR hell bent on avenging Vikram and hence gets him posted to his place to harass him with his power.

While Vikram was mentally prepared for this, as he reached Laxmipur bigger trouble starts as there are sudden heart attack induced deaths in Laxmipur. Chaos and fear starts spreading as there are hundreds of citizens suffering from the same symptoms with multiple causalities and deaths happening within few hours. Unlike a normal epidemic, these heart attacks literally cause Heartquake, alarming authorities and Vikram is forced to jump into action to find the cause and urgently stop them.

As much as the place is ruled by RPR with his power, Vikram luckily finds company of few honest people like Veda a doctor and Raghu a police officer, who extend their help to Vikram in cracking these mysterious deaths. How far will Vikram go to bring the situation under control, is RPR the main mind behind these deaths and what truths are waiting to be unveiled forms the rest of the story.

Within the first few pages, the author sets the tone for the book with a quick introduction of the main characters and their behavioral traits, so the reader is well prepared for the upcoming story. The narration moves at high speed and with the crisp editing and length, the story stays true to its theme without unnecessary deviations, which is the biggest advantage. Vikram stays grounded when needed and dons his hero cape as the situation demands. The author keeps his readers guessing about the suspense well till the end making the book a very interesting read.

If you are looking for a gripping thriller with political undertone in a realistic modern day setup, then this book is a must read, as it thoroughly entertains the reader. Highly recommended!

Khurshidviews said…
hi, it is so well written and amazing post. I am pleased to visit here. Thanks to let us read such amazing content. Keep up the good work. Thank you . For amzazing stuff visit Pink Four
8 August 2019 at 01:04