BOOK BLURB:
There is nothing more terrifying than a human being that stalks and kills for the touch, taste, and empowerment of human flesh. There are cannibals, pedophilic killers, necrophiliacs and sadists who kill in unimaginable ways and violate the human body in every way possible and they walk among us like ordinary people. Twisted take us into the minds of some of the most demented, cruel and emotionless serial killers of India. These are men, women and even a child that killed repeatedly leaving entire communities and cities paralyzed in the grip of fear and compelled us to peek into the darkest recesses of our worst nightmares. Written by a former police officer and forensic psychologist this book is the first authentic analysis of the serial killer phenomenon in India.it explains how each caught, including an analysis of psychological profiles, a method of operation and their similarities to other serial killers in the world This book is a must-read for the thrill seekers and student of criminology alike and guarantees a slow chill that intensifies with each heart pounding page. 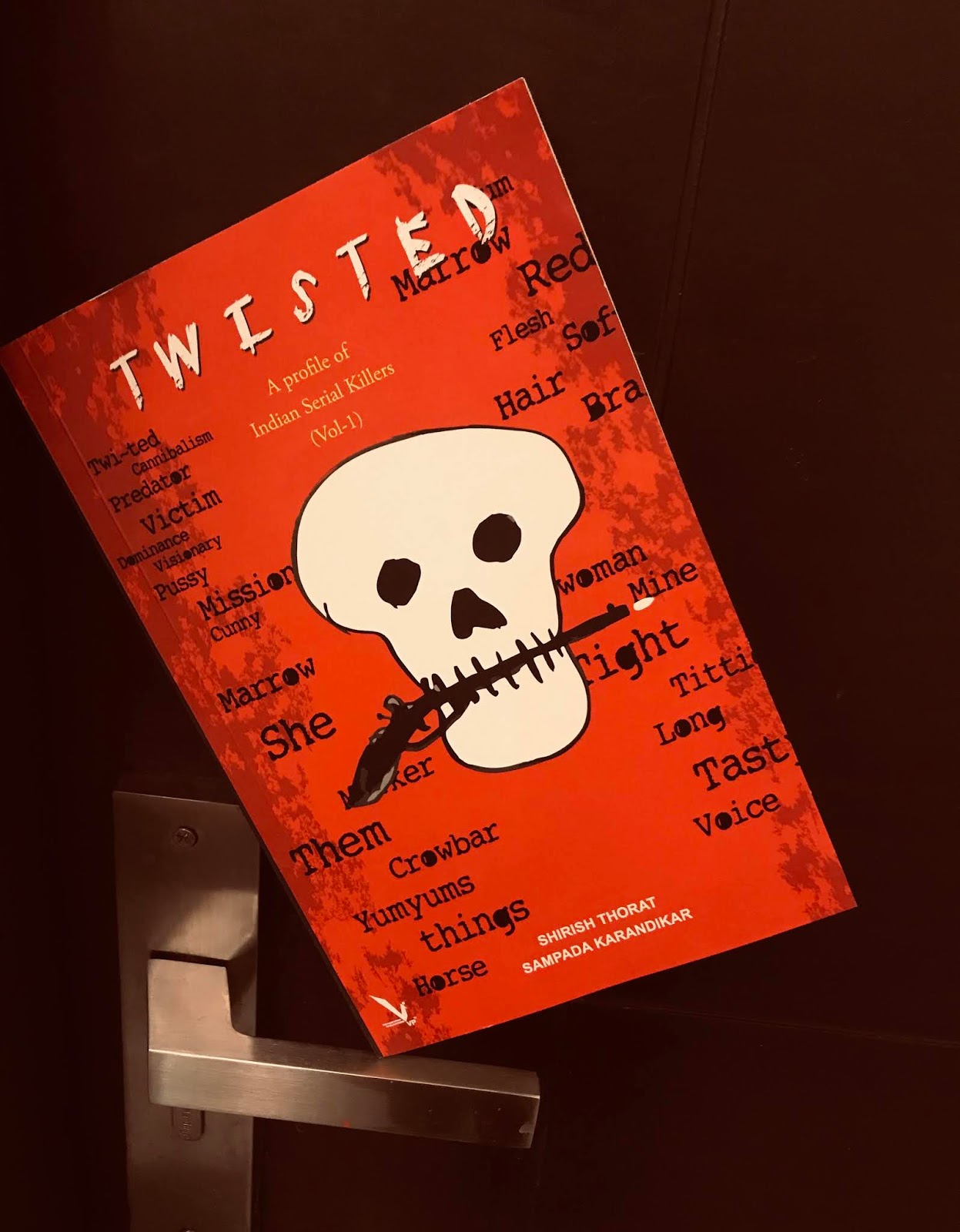 Twisted by Authors Shirish Thorat and Sampada Karandikar is more than just a crime thriller. In this book, Authors have tried to explore the psychology of serial killers and have explained the mentality, the motivations and the techniques of the various categories of serial killers in India. This book intends to invite both students of criminology and thrill seekers alike on a journey into twisted minds of these serial killers. The book talks about the scary stories of 24 serial killers and about their motives, which were broadly psychological, economical, sociological, as well as sexual. What's even scarier is that very often the serial killer fits perfectly into society. He can be a father, a teenager, a housewife and sometimes your babysitter. The most dangerous quality they possess is that they are unpredictable.

I think this book will help people in understanding the complex mindset of criminals and reasons that makes them commit such crimes. This will alert people so that they can study the behaviour of people around them and might help in stopping the crime. I think if we can detect some early signs in their unusual behaviour, we can try to treat such people and prevent extreme crimes. I felt really scared after reading these terrifying real stories, especially the story of Amarjeet Sada. We can never even imagine that a 7 year old kid can kill other little kids. From Amarjeet Sada's story we learn that we should always raise our voice against crime/violence and never try to hide it even if it's happening in our home or neighbourhood. If we will hide such initial crimes, this will give motivation to the wrong doer and a signal to commit it again without any sense of fear and guilt. If Amarjeet Sada's family could do something when he killed one baby, they could save the other two. All other stories are really strange and chilling..

All the crimes committed by serial killers in this book are because of their disturbed mental health. So after reading these crime stories, I would like to say that it is very important to keep a check on emotions like anger, revenge, feelings of inferiority complex etc, as such intense emotions and thoughts can lead to serious crimes.

Both the authors have done a brilliant job by writing this fast-paced, suspenseful and gripping thriller. This book will bring out more awareness about human behavior. Authors have created an effective psychological suspense narrative that consistently ratchets up tension until the story's ultimate climax. I liked how the book is divided into different chapters and short chapters to understand them well. The cover of the book is well-designed and the title is apt.

SHIRISH THORAT served with Goa Police service before heading to the Royal Military College at Cransfield University, UK. He then did a stint in the aviation sector in the Middle East before returning to India where he ran a security audit, training and consultancy; He also dabbled in the development of innovative software for law enforcement agencies. Shirish is considered an authority on terrorism, radicalization and risk mitigation and is the author of 2 previous books; A ticket to Syria and The scout- the definitive account of David Headley and the Mumbai attacks. He lives in New Jersey, USA and is generally found walking in the neighbourhood parks with Maximus, his German shepherd. 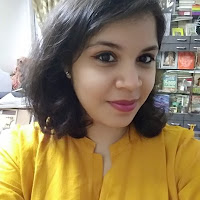 SAMPADA KARANDIKAR is a Mumbai-based psychologist. She completed her Masters in Forensic Psychology from the University of York, UK. As a trained therapist, she practices in counselling centers across Mumbai, and is also a research author at Monk Prayogshala, a social sciences research organization. She has authored research proposals, and manuscripts in the areas of personality psychology, forensic psychology, cybercrime, and social psychologyy. In her free time, she can be found nerding out about comedies, Princess Leia and planning what to eat next :)

Prasad said…
The great thing about this post is quality information. I always like to read amazingly useful and quality content. Your article is amazing, thank you for sharing this article. visit Amazon promo codes amazon discount coupons Amazon offers
19 October 2019 at 04:35

hellen said…
Keep doing it! Thanks for sharing!!