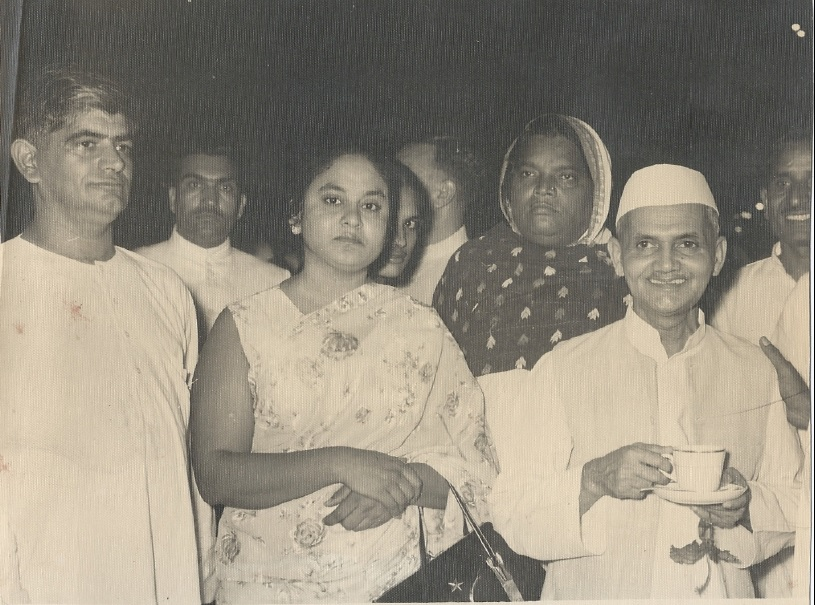 Lal Bahadur Shastri. A name that is familiar to some and unfamiliar to many. The latter is especially the case with the current gen. We express frustration on the lack of good leaders by trolling the bad ones. But open the history books for once, and you will find leaders like him who were too good to be true.

India’s second Prime Minister and the man behind the iconic ‘Jai Jawan Jai Kisan’ slogan, Shastriji was a leader who was an epitome of patriotism and humbleness. Entire books could be filled with his incredible stories. But for this Independence Day, let’s at least flip through the pages of history for some key facts from his life that deserve to be known. 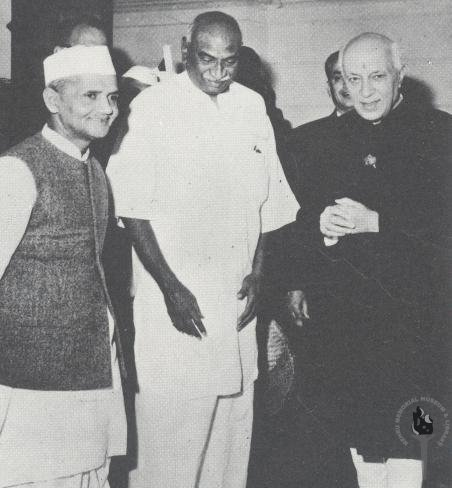 1. ‘Shastri’ wasn’t his actual surname. The name actually refers to the degree he received as a student at Kashi Vidyapeeth University in Varanasi in 1926. Originally a mark of scholarly success, the name eventually became synonymous with him.

2. As a student, Shastriji couldn’t afford to take the boat to his school across the river. Hence, he would swim across the Ganga river with his book tied on top of his head to reach his school.

3. An active satyagrahi in his teens, Shastriji had been jailed for a number of times, once for being part of the iconic Dandi Salt March. At times like these, his family lived off a pension of Rs 50 per month from the Servants of People Society.

4. While serving one such sentence in jail, he got to know that his wife had saved Rs 10 from the pension. Irked by this fact, Shastri asked for his pension to be cut down and the deducted money to be given to someone needy.

5. As the Transport Minister, Shastriji introduced female drivers and conductors in public transport.

6. As the minister of police in Uttar Pradesh, he was the first person who used the more humane option of using water jets to disperse unruly crowds instead of a lathi charge.

7. After the Ariyalur rail accident in Tamil Nadu that left more than 140 dead, Shastriji resigned as Minister for Railways, citing moral responsibility.

8. During his tenure as the Home Minister, he formed the first committee for the prevention of Corruption.

9. Once Shastriji got to know that his son was given an unfair promotion. To set the right example, he ensured that the decision was reversed right away.

10. A vocal supporter of the Green Revolution, Shastriji himself ploughed the lawns of his official residence in Delhi. He did so to motivate the country to maximise the production of food grains.
It is evident through these incredible facts that Lal Bahadur Shastri was a leader that many would look up to. Hence, it was obvious that the nation was shocked and saddened to hear his sudden demise at Tashkent, Uzbekistan in January 1966. Many couldn’t believe the news, but some suspected the circumstances. Eventually, the conspiracy theories faded with time.

Out of curiosity, I did some research about him online and came across a trailer for a documentary titled Lal Bahadur Shastri’s Death - An Unfinished Story. Going by what I saw, it seems to be a gripping watch that tries to figure out what exactly happened back then.