BOOK BLURB: Naithy Cherokil is a rich and successful business woman from Mumbai who marries the young and handsome model Tony D’Souza after the death of her husband. Little does she know that the ideal sex slave of her husband is the sleeper cell of a terror outfit. Events in her life take unforeseen turns as the male Mata Hari is activated.
Prem Rollands is a kalari exponent and brilliant student whose world revolves around his brother Arun. Things go awry when the police kills Arun under mysterious circumstances. Prem kills the inspector in retribution and is on the run. He is on the lookout for Alice to find out the dark secrets leading to the killing of his brother. Prem must avenge those who have plotted to kill his brother, even at the cost of his own life.
Eighteen year old Alice Cherokil knows more about computers and mystery games than a girl of her age. Alice’s life falls apart when her mother is hospitalised and in a coma. Alice is playing the ultimate mystery game of her life as the web of secrets surrounding two precious diamonds and her stepfather threaten to destroy her family. Alice overcomes moral dilemma to kill her stepfather and she is on the run. Alice must outwit the underworld and stay ahead of all to save her mother’s life or the guilt of her failure will haunt her forever.
As the lives of Naithy, Prem and Alice cross each other they must retain their faith and protect their beloved ones even at the cost of their own lives.
A saga of love, lust, betrayal, intrigue and revenge. 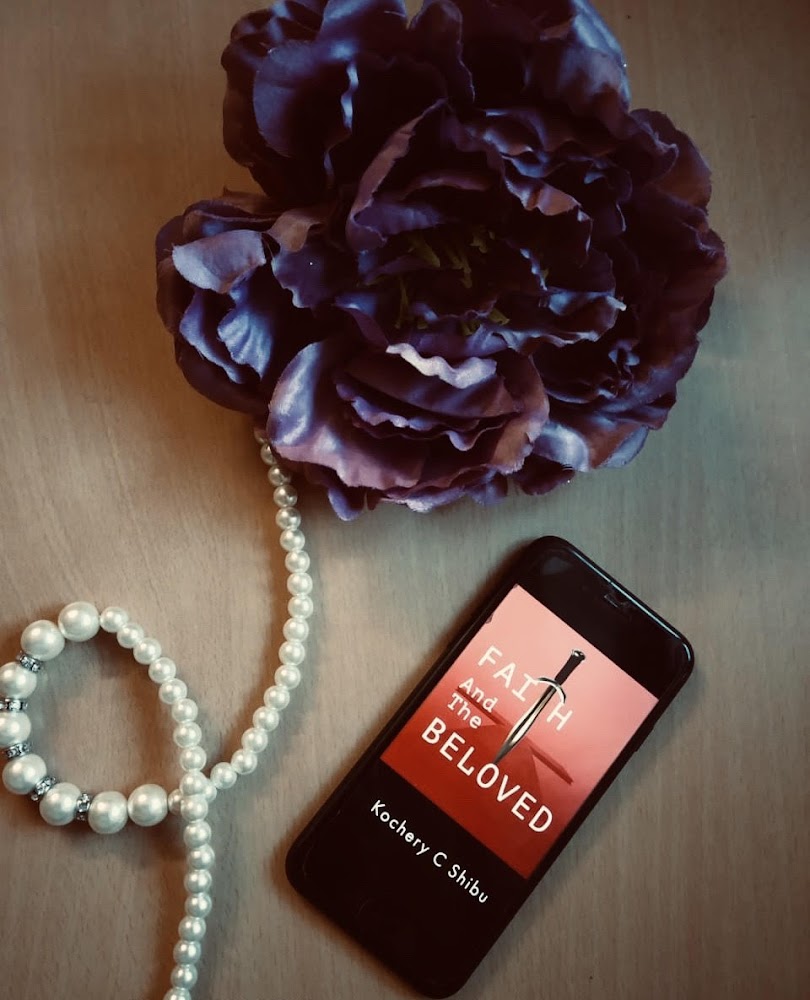 BOOK REVIEW:
Alice Cherokil a teenage girl smartly kills a man, sets the apartment on fire and stages a false blast to make it look like an accident. She escapes quickly with the help of a friend, far from the scene of crime. The person she killed happens to be her stepfather Tony while her mother Naithy is unaware, lying in coma. Parallelly runs the story of two brothers Arun and Prem; Prem the younger one is a Kalari enthusiast and lives in Mumbai slums along with his elder brother Arun. Soon they are forced to leave the city due to unexpected circumstances, and later Arun is killed in a police encounter. What forced Alice to murder Tony? How would Prem avenge the death of his brother? How are these stories connected forms the rest of the story.
I have read the debut work of the author and this book also has a similar narration and writing style, with multiple characters, parallel stories, real-life incidents woven into the storyline and all the parallel threads merging at the end. The plot is intriguing, and the suspense will keep the reader on the edge for a major part. The numbers of subplots and characters mean the reader needs to read the book in one go so as not to miss the story flow or the characters inter-relations. The terror angle connected to Mumbai attacks and the LTTE movement are well explored.
This book is better than the author’s debut work as there is a clear leap in the way the book has shaped up. The violence and abuse part might seem overdose to some readers, hence the likeability of the story is a personal choice. Also, instead of one part, the same story could have been divided into more parts so that the detailed narration will not be overwhelming for the reader. If you like thrillers with a fast pace, then this will appeal to you.
ABOUT THE AUTHOR: KOCHERY C SHIBU 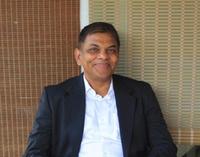 Kochery C. Shibu is a retired naval officer. A graduate from the National Defence Academy he has held several important posts in the Indian Navy. Post his retirement he has executed hydroelectric projects in the Cauvery river basin in Karnataka, Beas river basin in Himachal and lately Teesta river basin in Sikkim. He holds a postgraduate degree in Defence Studies from Chennai University, and MA in English Literature from Pune University. Men and Dreams in the Dhauladhar is his debut novel. The technical content of the novel, namely the setting up of a hydro-project is drawn from his experience in these projects since 2005, as are many of the characters inspired from those whom he encountered at the project site. Kochery C. Shibu was born in Kochi and now lives in Bangalore with his wife and daughter.
Labels: Book Blogger BOOK REVIEW FICTION