BOOK BLURB:
Special Agent Alexandra Cassidy has made a career of disobeying orders, challenging
bigwigs, and asking uncomfortable questions.
What offends her superiors most is that her intolerable antics have earned her one of the best track records in the FBI.
It’s too bad, some cases are better left unsolved. When Cassidy is transferred to the backwaters of Arizona she finds herself leading a crew with so many black marks on their records, it’s a miracle any of them remain employed.
Thankfully, their first case pretty much solves itself. But as Cassidy and her team continue
throwing bad guys behind bars, a creeping sense of suspicion grows. The cases are easy, a
little too easy, and troubling patterns become impossible to ignore.
Then things take a violent turn, and an elusive figure steps forward to help. But in a
conspiracy big enough to topple kings, every player has an agenda—and misplaced trust will have devastating consequences. 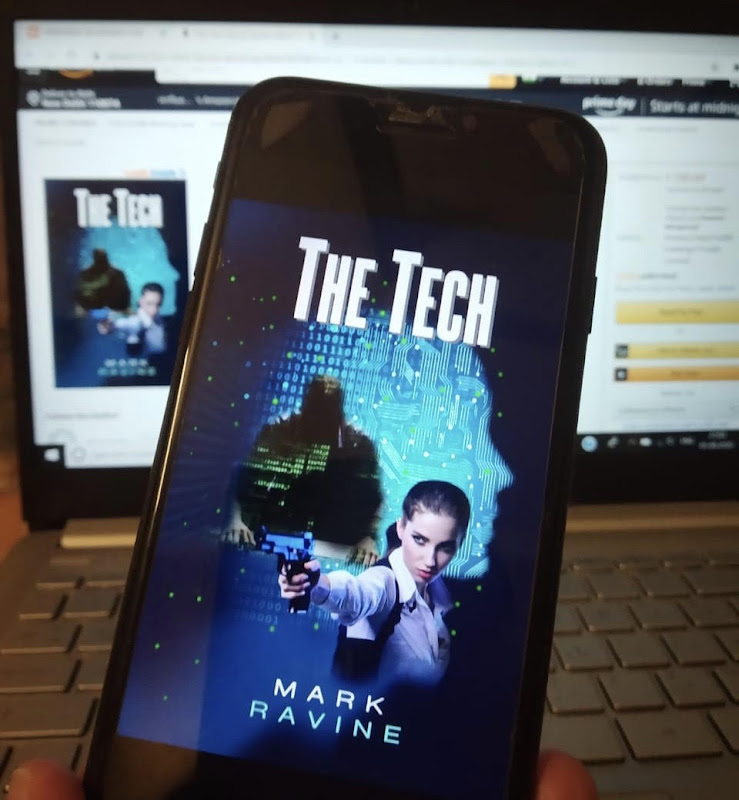 BOOK REVIEW:
Alexandra, known to be the rebellious FBI agent takes charge of her new team in Arizona -  a team who are as bad as her in screwing up the job. As they team up to solve new mysteries, they are thrilled to be solving new puzzles one after the other, each of them even involving help from unknown sources and informers. Only after solving the initial few does Alexandra realize that each of these cases are linked and there is more than that meets the eyes. There is a super powerful authority behind these crimes and the sources within FBI are not at all helping Alexandra. As the mystery thickens, and her life is at risk, will Alexandra be able to defy death and expose the truth forms the rest of the story.
At more than 450 pages, the book is a long read. Added to that are the  multiple characters at the beginning as each case is narrated in detail. Hence the book is strictly for serious book lovers who have a penchant for stories that are immersive and racy. The story set against the FBI agents and the thrills it provides as each mystery is unraveled are the highlight of the story. The intelligent twists are bound to make the reader wonder in awe.
The cover though could have been better as it doesn’t do justice to the story at hand.  The book could also have been better with little more editing as the length can bog down the reader at places. The technology used by the characters is again subjective to reader’s liking as few sequences may seem to fictitious. That said if you are a fan of thrillers especially the espionage and sci-fi ones then this one is a must read.
For a debut author, this book makes for a great start, and worth your time if you are looking for some intense action episodes and an
intriguing thriller.

George Bondurant said…
I must say the blog post is just useful for everyone else reading it because the information and knowledge it contains is very important. custom essay writing service I like the post! Excellent job! Keep sharing such valuable information through your blogs.
12 October 2020 at 02:09

Anonymous said…
Your story is very interesting and well written! Writing a book review is not as easy as it might seem. This is really difficult for me, and when I have to write some college work, I usually use the help of professional writers. https://pro-papers.com/blog/choose-best-ap-u-s-history-review-book
3 December 2020 at 04:27

Linda Tyler said…
The latest technologies open more and more opportunities for different areas. So I try to follow all the news in this blog. Also, interesting articles for students can be found at the link https://essaysservice.com/tips-on-dissertation-writing.html .
25 January 2021 at 03:06

Unknown said…
When well-written review then have the desire to read the book. The same with the essay.
I like to watch movies more than read a book. That's why I choose writing a movie critique https://essaywritingstore.com/writing-movie-critique
than a book review. This is more interesting for me.
8 July 2021 at 04:19