On 25th August,I went to attend the FitBit bands launch event at The Ballroom,The Oberoi Hotel. FitBit fitness bands were launched in India by CRO Woody Scal. Media,Journalists and bloggers were invited at this fitness gadget launch. Celebs Shradda Kapoor and Tiger Shroff were present at the launch. 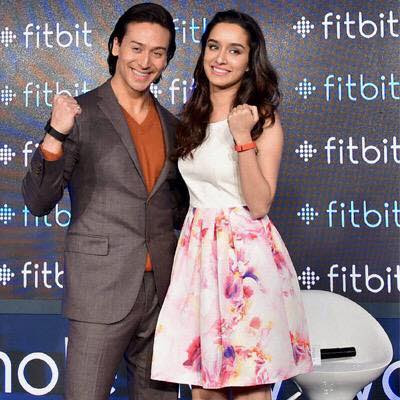 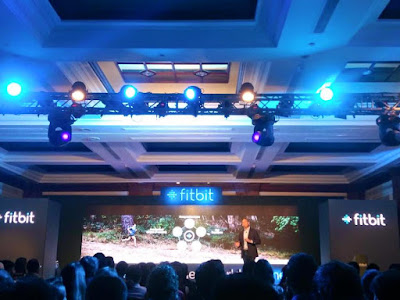 Jamaal Shaikh,Fitness Expert was also there and explained very well how fitness gadgets like FitBit band helped him in getting that fit body. 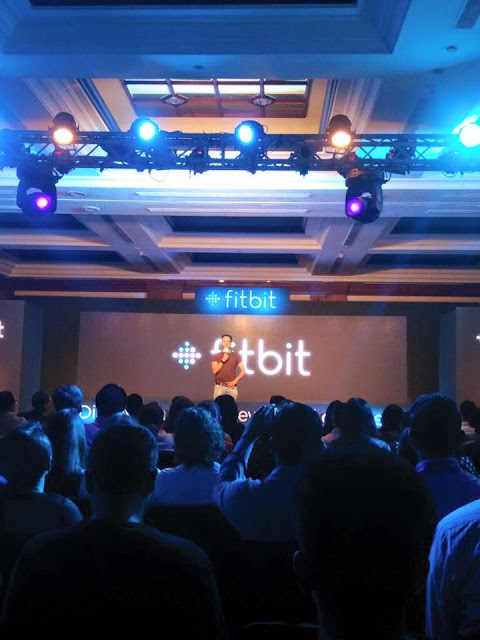 Gadget Guru Rajiv Makhani also gave an inpiring speech on how to stay fit.The event motivated all of us to keep ourselves fit by monitoring our every step with FitBit tracker. These FitBit trackers are available at Croma store,Amazon and Helios store. After the event I went to Croma and all these devices were available there. 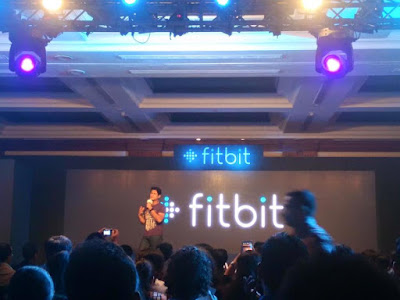 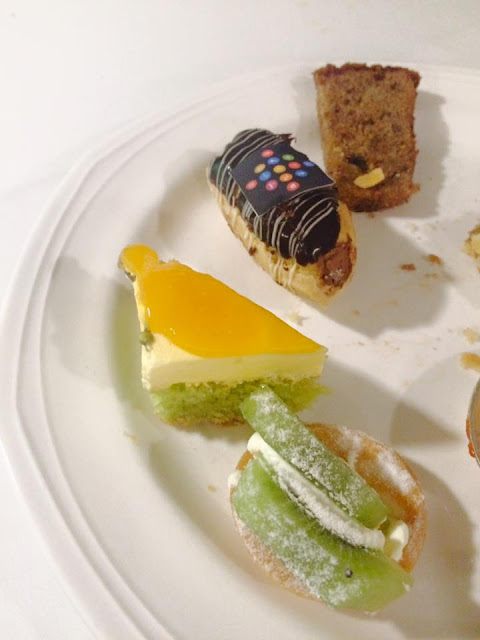 Thank You for stopping by!
xoxo
Vandana :)

Phazer said…
When employees are okay, so is everything else, including their relationships and communications at workplace. Good activities at corporate events NYC help in developing a better work environment for the employees.
24 January 2016 at 23:15

Technology said…
Perfect band this was a perfect one for my child.. i am tracking his growth development using this fitbit wearable technology
2 May 2016 at 21:38