BOOK BLURB:
An entire town that was abandoned overnight
A fort that fell to ruins due to a curse
Mines where twenty thousand miners were trapped and perished
A village where black magic is a way of life
A fair where exorcisms are performed in public
Such are the locations dotting the colorful pananormal map of India. Intrepid adventurers and regular tourists alike have often dared to visit these places to experience for themselves their fascinating lure, and to see if ghosts truly haunt their regions. However, those who have ventured there have often returned with more questions than answers- if at all they have returned.
Haunted chronicles the real life adventurers of paranormal investigator Jay Alani in ten of the spookiest locations in India. Co-authored by Neil D'Silva, these exploits provide a ringside view of these hair -raising paranormal journeys for everyone who has an interest in exploring the dark side of the normal. 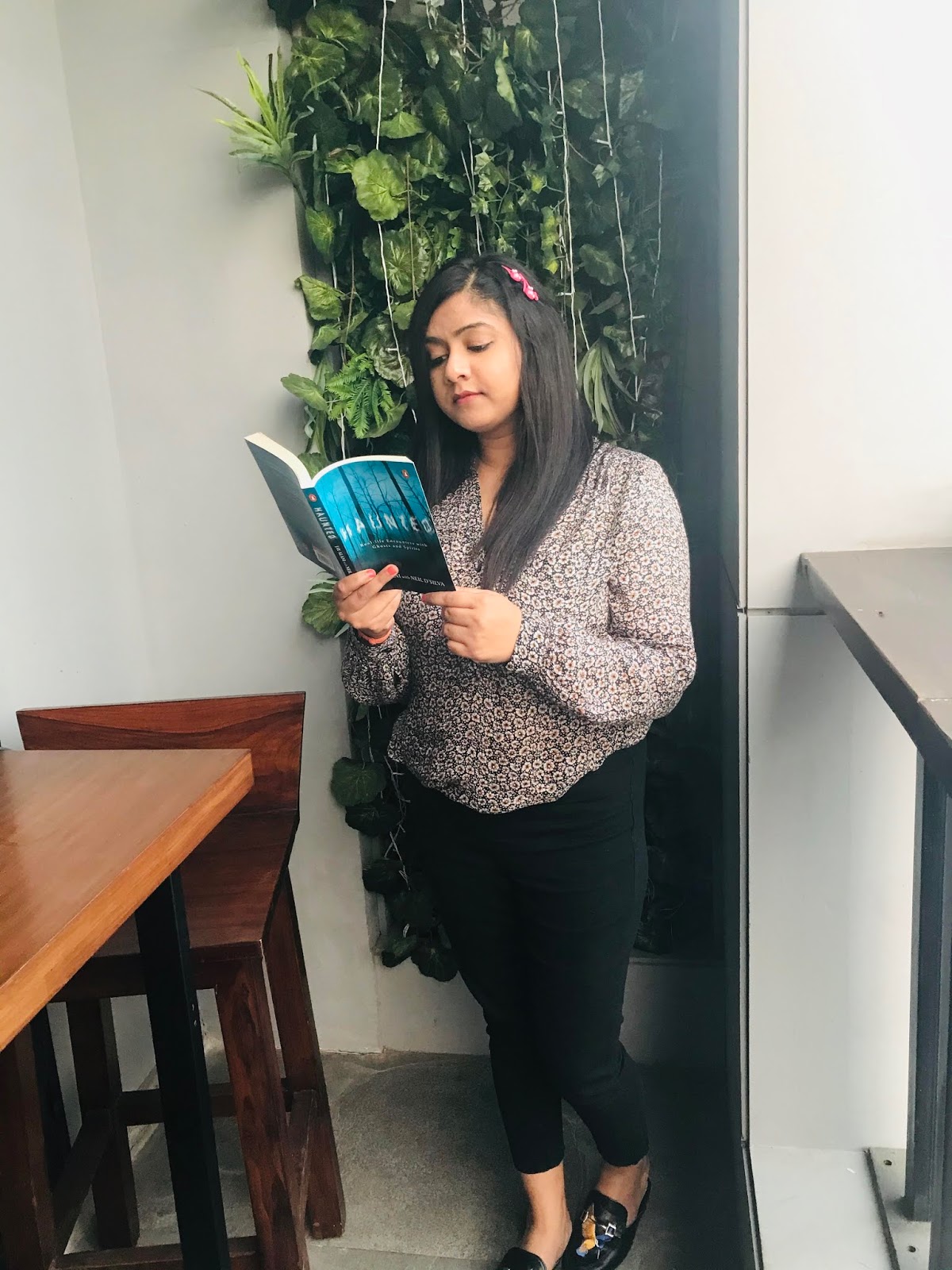 Haunted is the collection of ten real life encounters of Paranormal investigator Jay Alani as narrated by Neil D’Silva. The stories are centered around real locations in India which are considered haunted for years, that are visited by Jay intentionally to find out the truth behind the folklore or through chance encounter when he finds himself in the middle of a spooky path. All ten stories have the central theme of haunted places with each having a different backdrop and history with respect to the place. The first story is about Jay and his friend stumbling upon a young kid who was searching for his parents in the middle of a deserted village, which is believed to be cursed for eternity and has been left behind overnight by its residents. The next one is about Jay’s first encounter with the dead, when he hears spirits. There is a story about a ruined fort, about villages practicing black magic, ghosts in villas, people’s beliefs in exorcism, black magic and its birth about a headless boy – the stories are as varied and different as it can get. The major highlight of the book is the authenticity with which the stories are narrated and the fact that these are not just hear-say but one individual’s bold journey to unearth truths about such haunted places. Horror stories are generally someone’s imagination or stories heard and passed on for generations, unlike in this book which are all personally experienced by Jay. The author smartly tries to explain to the reader how a lot about ghosts and spirits and the accompanied practices like black magic and exorcism are superstitions which can be explained and experienced by an intelligent mind without fear.

The author also discusses about tools and techniques that paranormal investigators use to ascertain the presence of extra-worldly beings rather than trusting common beliefs. If you are easily scared by
haunted stories, then some stories will give you the chills and will scare you, while others will make the readers think about truth behind existence of ghosts and how much is it the imagination of the human mind. Haunted is highly recommended for all thriller and horror fans; if you are new to this genre, pick this as your first read as this is a must read for all classes and ages of readers. 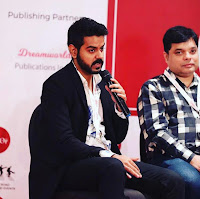 AUTHOR JAY ALANI:
Author Jay Alani is a paranormal investigator with over 10 years of first hand experience of the field.

NEIL D'SILVA:
With several books to his credit, Neil D'Silva is a known name in the Indian Literary World. His unique stories have struck a chord with a wide range of readers, eliciting praise from various quarters.

Alexmohom said…
Thanks for sharing is so amazing.
Buy Hydrocodone online
11 December 2019 at 09:02