PALM OIL: ALL WE SHOULD KNOW

WHAT IS PALM OIL (FACTUALLY)?

Palm oil is a common ingredient in many packaged foods, from better-for-you nutrition bars and heart-healthy spreads to indulgent cookies and candies. Palm oil is the most widely consumed vegetable oil on the planet! About 2.3 billion people around the world currently depend on palm oil as an important part of their food supply. 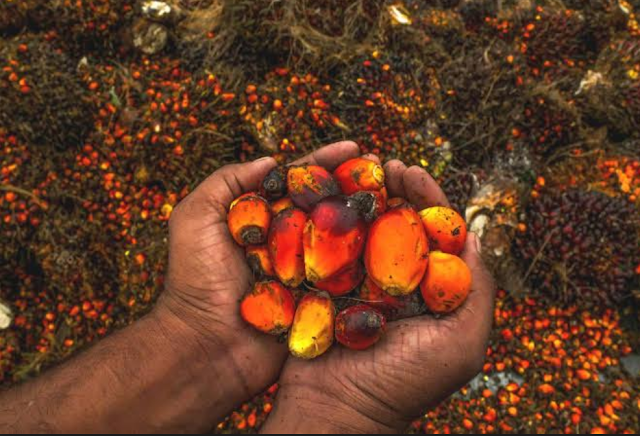 In tropical climates around the globe, a special species of palm tree produces bunches of oil-rich fruit. In Malaysia, plantation workers handpick these massive fruit bunches – each bunch weighs between 20 and 50 pounds and may contain up to 3000 individual fruitlets – often on family farms which have been tended for generations. Palm oil is released when these fruitlets are squeezed.

Palm oil is the most basic part of our everyday life. It is ever-present from early morning invigorating toothpaste to cooking, cosmetics, pharmaceutical, shampoos, deodorants & whatnot. It does not restraints itself when it comes to health as palm oil is rich in vitamins & antioxidants. Palm oil is rich in vitamin K, A, E which create resistance against problems like cardiovascular health, diabetes, unhealthy bones, and joints. In addition, it is also the secret behind long and healthy-looking hair which everyone wishes for. And the antioxidants present in it also helps to improve the vision and keep the eyes powerful and moist. 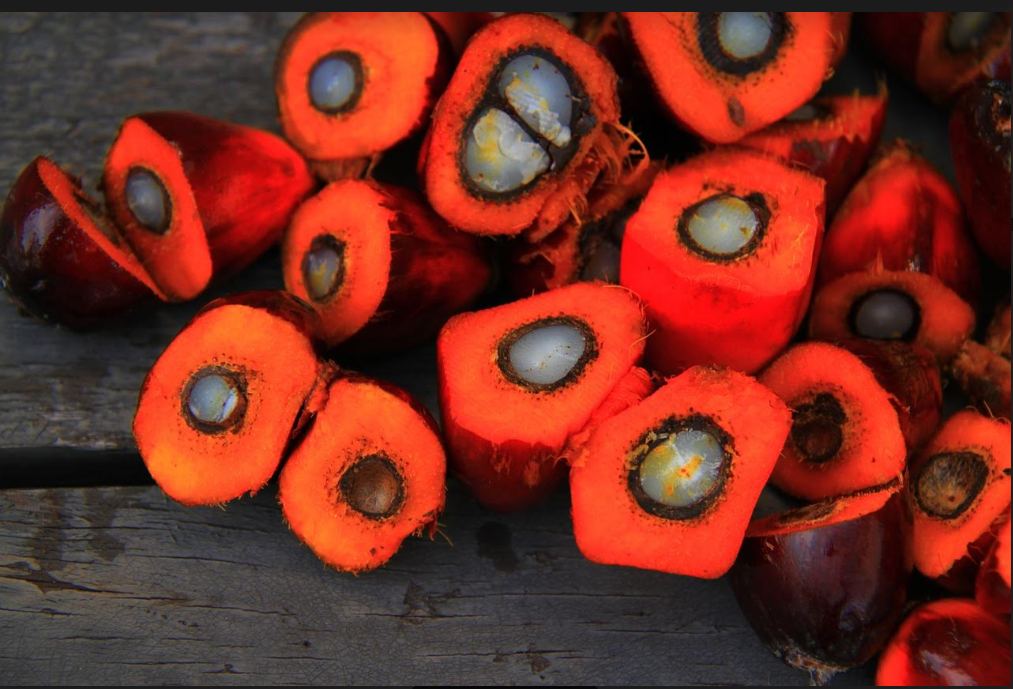 Palm oil is one of the healthy and affordable multiuse substance which is lacking the spotlight it deserves, but the market is steadily growing as more and more people are becoming aware of its benefits. One can say that consuming palm oil is not at all a problem but a boon to humanity. since the year 2001, the demand for palm oil has increased to over 10 million tonnes as it is ubiquitous. Since it is mostly grown in the tropical and subtropical regions of the southeast part of Asian countries, like Indonesia and Malaysia, the palm oil is produced in huge amount as it has become the prime source of income to many of the population which mainly consists of farmers. It is also a dependable crop as it can flourish in any type of soil which makes it easy to be produced in different regions and weather conditions.

WHY USE PALM OIL?

Dietary fats play an important role in human health. Fats are also necessary for the role they play in blood clotting, muscle movement, absorption of nutrients and the production of hormones. Oils such as palm oil are one of the best sources of fats. Palm oil contains bioactive that boost health and prevent diseases. Malaysian oil palm fruit contains antioxidants that include Vitamin A, E, &K, carotenes and phenolic antioxidants. These bioactive ingredients have been studied by scientists and are considered to prevent cardiovascular diseases, cancers, and other degenerative diseases.

Oil palm trees are native of Africa and were brought to Indonesia and Malaysia as ornamental plants. Palm oil is an incredibly efficient crop, producing more oil per land area than any other equivalent vegetable oil crop. The world export of palm oil in 2018 was $30.35 billion. Indonesia and Malaysia are the major exporters with exports of $26.2 billion and $14.9 billion, respectively. As much as 86 per cent of the world’s requirement of palm oil is fulfilled by these two countries. The major importers are India, China, Pakistan and the Netherlands. 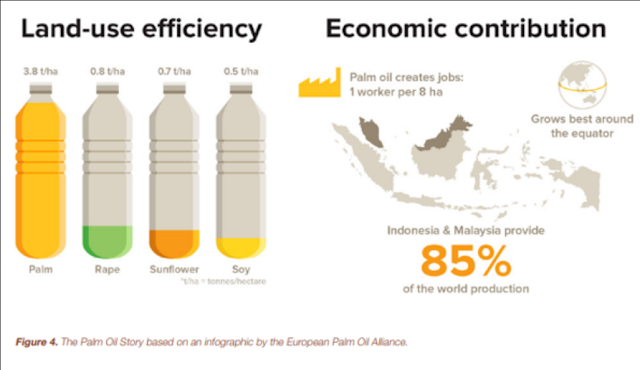 Is palm's success it's greatest enemy?

As the growing market of palm oil was advancing by each year, it's own success does attract a lot of buzz around it. There have been some controversies such as palm oil containing a high saturated fat content, which can be harmful to cardiovascular health. These have been proven false by various studies since, which indicated that palm oil acts as a great supplement to the normal diet.

More information on this is readily available here : https://www.mpoc.org.in

the creation of beauty is art. said…
This was really informative! Thank you so much for sharing.
the-creationofbeauty.blogspot.com
18 December 2019 at 06:54