EVERYTHING AND NOTHING BY NILOTPAL DUTTA

BOOK BLURB:
In the aftermath of the Noakhali riots, a young Damyanti flees her beloved Bengal to take shelter in an emerging India after partition. Her dreams of a home and flourishing life shattered, she strives to forget her past and build anew for herself and her family. Her life blooms with her children and the community she builds around her in Patna, until the Emergency, the Khalistan Movement and Mandal Commission threaten to disturb it all and once again take away what Damyanti has so lovingly nurtured. The Ram Mandir agitation is the last straw. Determined to not succumb to the pressures of a hostile communal environment , Damyanti decides to combat to her overwhelming guilt for the lack of strength and a failed sense of judgement and redeem all past wrongs by helping right her grandson's life. Damyanti who has blamed outsiders her entire life for discord and division, is finally forced to accept that her own people could just as easily be the outsiders. A heartwarming story of love and redemption, Nilotpal's everything and nothing is a tribute to a generation that found the strength over and over again to rebuild on the foundations of ruins. A generation that loved, lost and loved again, but never lost hope... 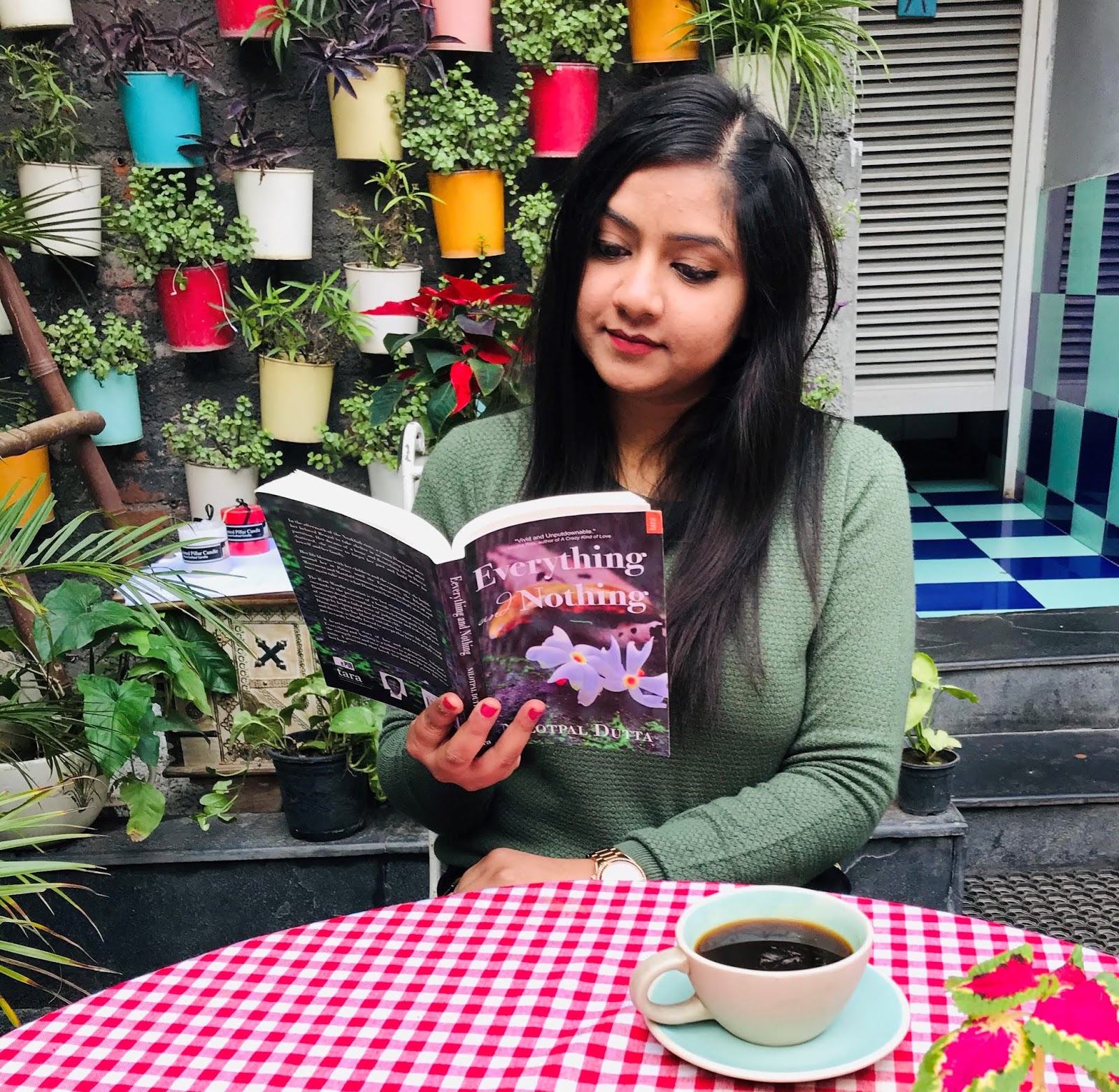 I finished reading this beautifully written book Everything and Nothing by Author Nilotpal Dutta. It is a novel set in the riots history of India. I found it deeply moving, frighteningly violent yet compelling read. The story is about Damyanti, a strong woman who witnessed a series of heart-rending incidents in her life.  Damyanti always dreamt of living in a peaceful Bengal, the place of her birth, childhood, and youth. But after the Noakhali riots she just not had to leave her beloved East Bengal but also her childhood friends Samina, Salim and Manas who showered abundant love on her.  She did not want to go away from the place, that had the comforting presence of her friends. But she had to leave it all after witnessing the mass killing and destruction by fellow Bengalis. For all this she had blamed the 'outsiders', held them responsible for sowing the seeds of hatred and mistrust between Hindus and Muslims and of the ugly propaganda declaring the Partition of Bengal, and India, as the only solution.

After loosing everything, she still finds the hope to rebuild a new life around her children and the community in Patna. She tries to forget her past. After many years she receives Samina's letters detailing the treatment meted to East Pakistan by Pakistan Government. Samina's news on the deteriorating condition of Dacca and East Bengal made her cry. She had often prayed for the intervention of a savior, someone who could fight for the people of East Bengal. In her heart, she considered herself as a failure for a lack of will to fight for her own people, and sometimes because of a failed sense of judgement, not being able to read situations correctly. She lived with that burden of guilt.

Author Nilotpal's writing engages the readers emotionally. There are many emotional moments in the book that will make you pause and think and feel about the suffering of the people at that time. Damyanti's character will greatly inspire the readers. I found this book really engrossing. The book is aptly titled and I would love to recommend it to everyone. 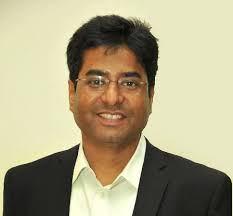 Nilotpal, a mechanical engineering graduate from Birla Institute of Technology, Ranchi, is a sales professional with more than two decades in the Indian IT industry. He works as Director- Sales with a large IT MNC. Brought up in the mining town Dhanbad, he now lives in Bangalore with his wife Smita. Their son, Abhinav, is studying Economics at the University of Chicago.