BOOK BLURB:
INDIA, as a developing Nation, grown up manifolds and on the verge of being World's Super Power with Richest Economy. But at the same time many perennial social problems also grew manifolds, remained inattentive and giving birth to exponential intensification to grievances. The volcanoes of grievances led to Genesis of MIRRRO..

MIRRRO's unpredictable fearless Modus-Operandi breaks all the Laws and leads to the out-of-the-box solutions as Weird Way ward, to rejuvenate the Eco-Systems of today's hypocritical SYSTEMS..it's up to the discretion of the PEOPLE, to allow or not!

The Story indicates India's perennial problems through the eyes of the Protagonist, who always dreamt for the solutions as his own personal aspirations, but, couldn't succeed meeting even single one, out of his own personal flaws. Time compels him taking help of someone, whom he never believed cordially.

Out of gist of many, only 3 problems are selfishly picked-up by the protagonist, which hurt him most personally. MIRRRO weirdly solves those 3 problems with the essence of absolute cleansing as permanent solutions.. Will INDIA wish to have such weird, but, permanent solutions to all other problems? Let TIME tell... 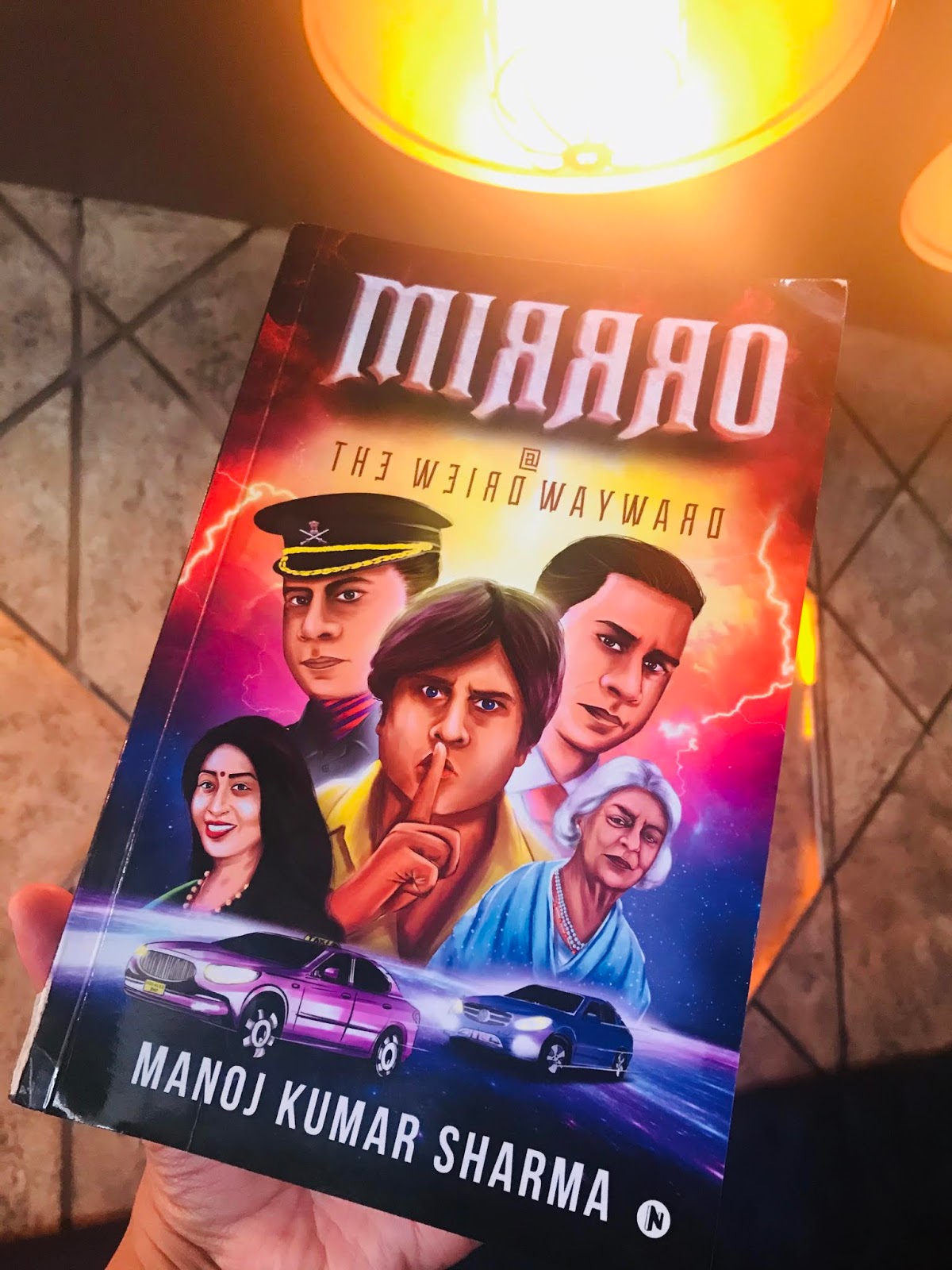 I finished reading Mirrro @The Weird Wayward by Manoj Kumar Sharma. This is a story of Indo Sharma, who was born in a family of freedom fighters and martyrs at a village in Dehradun, Uttarakhand, India. His father was in the Defence services and he joined the Indian military out of patriotic feelings. He attained martyrdom in a warlike fight with internal enemies of the state. His mother couldn't survive emotionally for long without her husband and left for heavenly abode. His grandmother, Bharti Devi was a very strong woman with immense mental strength. She faced the loses in her life with a brave heart. She also devoted herself to the diligent upbringing of her grandson in line with the values she had inherited. She nurtured him with the noble education, sanskar and good ethos, with an infusion of values like patriotism and humanity.

Indo dedicated most of his time for studies but he was often lost in deep thoughts, desperation and unknown worries. The harsh realities of life, the hardships of farmers, the poverty of beggars, the miserable lives of stray animals , the atrocities against women, and the failure of India on many fronts often made Indo worried.  Subsequently, these emotions pushed him towards helping the needy and resolving their problems. But nothing concrete came to his mind to mitigate the problems existing in society. He wanted to become a doctor and then join the Indian Armed Forces. He wanted join medical college in Delhi but his grandmother wanted him to study in his hometown only. He takes admission in Delhi college and that was the beginning of a series of turning points in Indo's life. He faced lot of physical and mental trauma under the hands of his seniors who forced him to smoke the cigarette and consume liquor. This affects his health, his studies and his overall life badly. Later in his life he suffers a lot of emotional and mental trauma when the girl whom he loved gets raped. After some years there is entry of Mirrro in Indo's life. To know who is Mirrro and what role he gets to play in the life of Indo, will Mirrro and Indo will be able to do something to punish the rapists, will Indo be able to fulfill his dreams, will he be able to come out of all these unhealthy addictions and lead a better life? What are Mirrro's weird actions against ;liquor, tobacco and rape? To know what happens next, you'll have to read the book.

This is Author Manoj's debut novel and his writing style is really impressive. I found the book really gripping. Author has brilliantly woven a unique story that will make readers think about lot of serious problems existing in our society and will compel them to think of out of the box solutions too. This was an emotional read. I loved the inspiring character of Indo's grandmother Bharti Devi whom he lovingly called as 'India'. Readers will get to learn a lot of good things from her bold character. Will be waiting to read the sequel of this book. 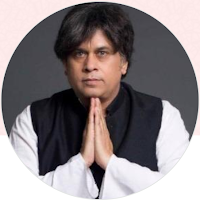 Manoj Kumar Sharma is a self-styled author, whom those stories attract ,much, which fearlessly break the laws to give birth to better laws.
Having spent long 31 years, while working with MNCs and Corporates as Civil Engineer, enabled his journey riding through Snakes & Ladders and experiencing various shades of Life. he belongs to Thane, Maharashtra. The Author has a natural taste for Fiction Stories, searching for out-of-the-box solutions for perennial social problems.