THE CHENNAI KILLINGS BY CHITAL MEHTA

Inspector Vikram Rathi is battling memories of his sister’s brutal murder that has rendered him sleepless nights. But it is the recent murder of a young woman in Chennai that takes Vikram on a journey of buried secrets, complicating his already messed up life. As he ventures further, Vikram comes close to unravelling his sister's murderer. Is Vikram prepared to learn the secrets that will finally put his doubts to rest? But what if these secrets threaten to change his life forever and question everything that he ever believed in? Chital Mehta’s latest mystery novel is all about discovering dangerous secrets lurking inside human minds, set against a backdrop of Chennai, India's megalopolis. 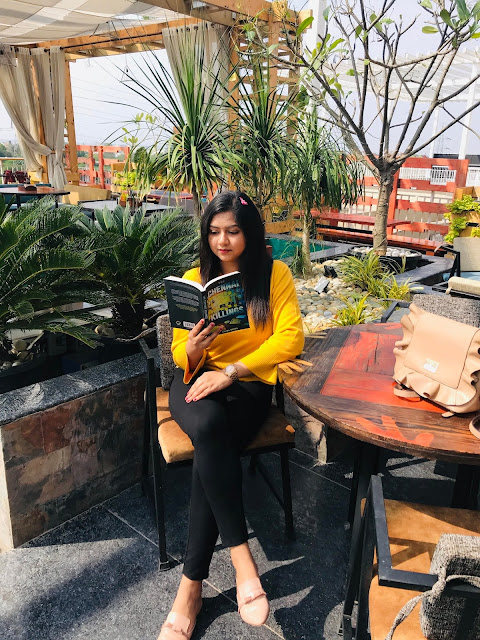 When CID Officer Vikram Rathee is assigned the task to solve the murder case of Sandhya, who is murdered near her College in Chennai, little does he know that the chain of events will lead him back to a cold case of his loving sister Priya's murder few months earlier. Sandhya a student of M.A. in English Literature from Thomas Vincent College, Chennai is brutally murdered. The suspect who had been identified as the murderer was a man named Ravi. As Vikram dives into the Ravi’s past, he uncovers a shocking connection to his sister Priya's murder.  He finds a notebook which allows a deeper look at Ravi's character and also turns Vikram's life up-side down.

Sandhya's parents Ranjan Mehta and Jothi lived in Tirupur city. Vikram informs them about their daughter's murder. Accepting the news of their daughter's death was painful. What disturbed Ranjan the most was the manner of her death, a ruthless, brutal death. As if that was not enough, media sensationalised Sandhya’s murder and directing focus towards her relationship with Ravi and not her killing. All that could throw doubt on just “what kind of girl” Sandhya had been. This disturbed Ranjan, he felt the rage simmering inside of him, spreading throughout his body like cancer making him toxic and contaminated. Vikram promise them to provide justice. Will Vikram be able to succeed in preventing the crime before another life is lost?

This story also talks about the media’s and society's treatments of female victims of violence. The focus of this kind of media coverage shifts the blame back to the victim, instead of the perpetrator. This also contribute to and perpetuate societal attitudes of victim blaming.

The writing style is dark and disturbing while also beautiful. The characters were well developed, and each one was introduced at just the right time in the story. There is a sudden switches of location in a book which keeps readers alert and keep them turning pages. In the end, Author wrote a quick succession of scenes, with locations and settings that led up to the exciting denoument. Overall, Author created a page-turning and highly captivating story. I enjoyed reading it!


The Chennai Killings is a thrilling read, and I look forward to more from Author Chital Mehta. 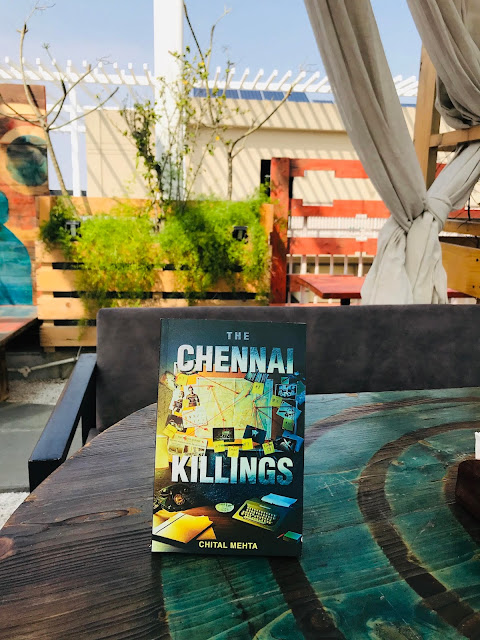