TRENDING IN LOVE BY PANKAJ DUBEY

Sanam is a carefree, but headstrong young girl. A spat with a politician's son pushes her take up a big challenge-to become an IAS. At the same time, a small-town boy, Aamir, is nudged into studying for the civil services too. Their hard work pays off when both become rank holders.
And soon their lives come together at the IAS Training Academy, Mussoorie. Love blossoms, but when they decide to spend their lives together, all hell breaks loose. Their religious difference become a reason for clashes between the two communities, social media explodes and things take a dangerous turn.
It seems hate has triumphed over love. What will be Sanam and Aamir's fate?
A heady mix of dreams and desire, this is a story of undying love in the face of our society's most dangerous beliefs. 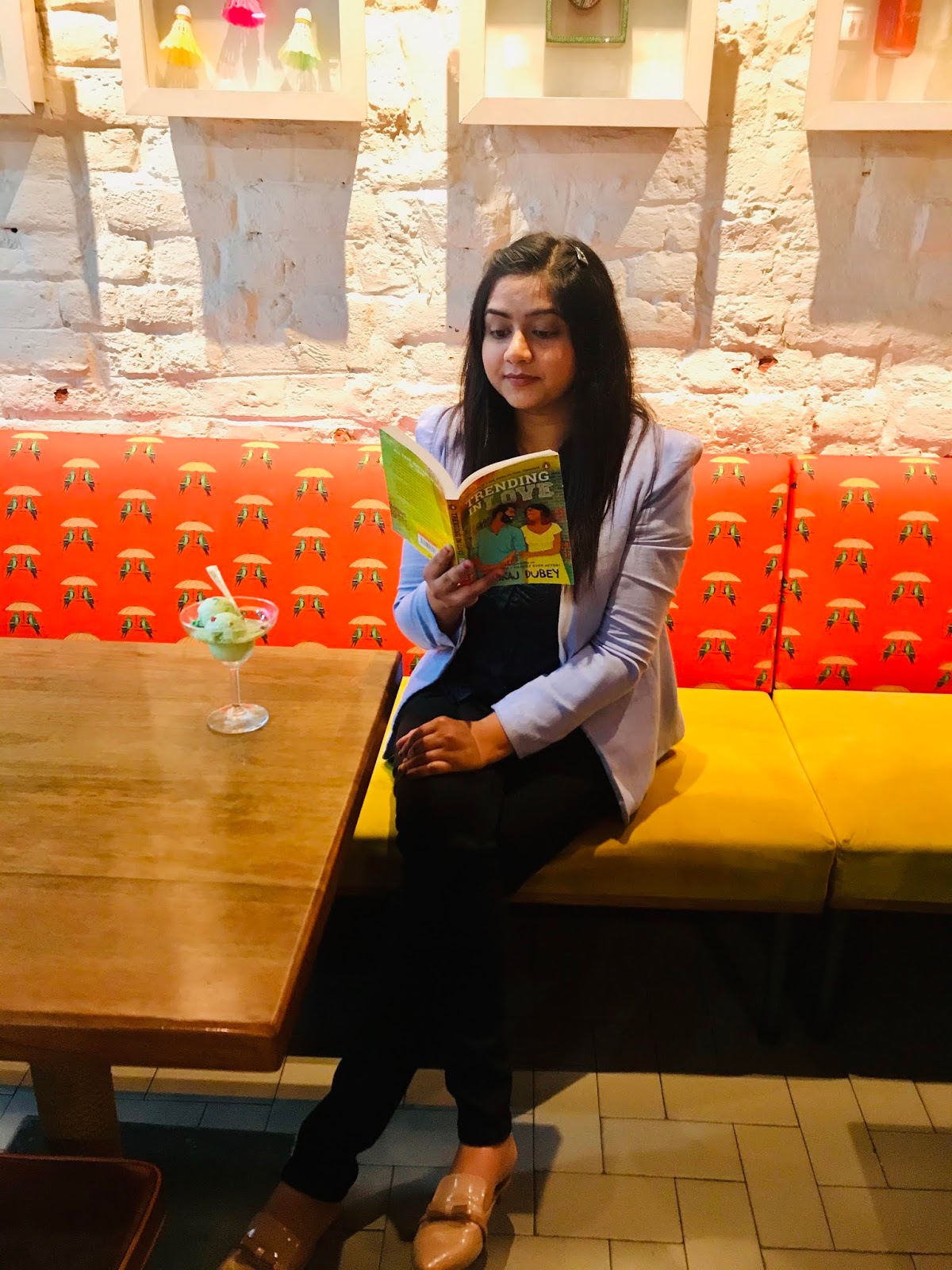 Sanam a young girl from Delhi topped the IAS entrance exam followed by Aamir from Kashmir who stood second. Sanam’s reason for appearing for the exam was to gain a position of power after a bad experience with politician at a pub, who threatened her with power. Aamir was content working at a local hotel to help his family financially when the owner of the hotel motivates him to pursue a career that will help him work for the genuine betterment of his people. As fate would have, both land at the Officers training academy in Mussoorie and the initial encounters between them are awkward. While Sanam slowly becomes a good friend of Aamir to an extent of being possessive of him, it is only a matter of time before love blossoms between them. But given the diverse backgrounds and religions they both come from and the impact of social media in current times, will their love story stand the test of these challenges forms the rest of the story.
The story though is a love story between Sanam and Aamir touches upon the ground reality in Kashmir through its citizens eyes. The author subtly differentiates how youth take their own routes through the characters of Aamir and his cousin. Also, Sanam’s encounter with men during the entrance exam preparations showcases how women trying to reach such powerful positions are looked down in even major cities and in educational circles. The author also succeeds in sketching the two protagonists’ character with enough contrast to highlight their differences. Sanam being the feisty, ambitious, smart girl with Aamir being the charming, intelligent all-rounder. The narration is fast and engaging all through and all characters are relatable.
Life at the training academy is well portrayed by the author, capturing the mood of the future officers along with their personal emotions. The beauty of Kashmir as well as Mussoorie is well brought out by the author, as the reader will be transported to these locations. Aamir’s poetry and verses for his blog are touching while putting across some important questions.
An easy, breezy romance with equally good message to brood on, Trending in Love should definitely be your next pick!